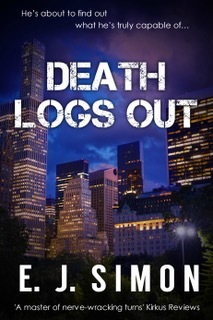 Two years since the brutal shooting of Alex Nicholas, a gambling underworld boss in Queens, NYC. But his brother, Michael, a respected CEO, struggles with a secret: his murdered brother has been communicating with him via his laptop using AI. This AI-Alex can foresee dangers in Michael’s path, and appears to be trying to help him – even controlling machinery and electronics via WiFi. Meanwhile, trouble is stirring in the historic capital cities of Rome, Berlin and Paris. Inside the Vatican, Monsignor Kurt Schlegelberger has designs to build his power and prepare for the sudden ascension of the Free Forces Party, a throw-back to the Nazis. END_OF_DOCUMENT_TOKEN_TO_BE_REPLACED 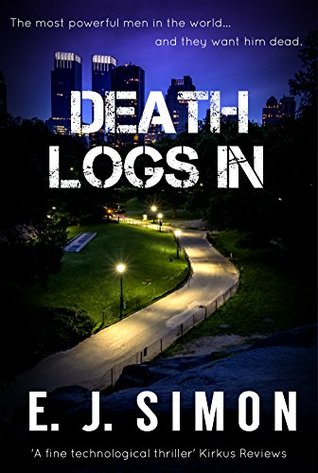 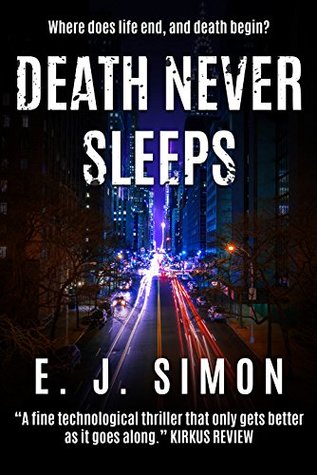 Synopsis: Where does life end, and death begin? Brothers, Alex and Michael, weren’t particularly close in terms of their careers in their later years. But when Alex is murdered, Michael finds it necessary to keep Alex’s business running, at least for the foreseeable future.

With very little knowledge about what Alex actually did for a living, little does he envisage the level of complication this entails. Working closely with his cousins, Fat and Skinny Lester, Michael starts to get a sense of what needs doing … in whatever way Alex would have dealt with things.

But, when Alex’s current wife, and his two ex-wives, surface and start to dish out demands, Michael finds himself going deeper and deeper into Alex’s personal space. All his ex-wives knew there was money left hidden … but only Alex knew of its exact location.

When Russell, an old friend of Michael’s, and Alex’s most trusted person, offers to help Michael find the money, Michael feels he can start closing up on Alex’s loose ends and move on with his own, increasingly complicated life.

Until … Russell is brutally murdered …

Someone else is after Alex’s money … and it’s not a friendly person.

But is Alex really dead? Or is he as dead as he has prepared himself to be?

Michael is beyond confused … is he imaging the conversations he’s having with Alex? But Alex was shot dead in his own restaurant, one filled with policemen. Surely, Alex is dead?

Whichever way Michael tries to rationalize things in his head, Alex’s support is beyond what he needs. Finding himself face to face with a crook, Sharkey, one who has no qualms about killing people, one Alex was in debt to, Michael takes on Alex’s advice … dead or not!

As the number of deaths rise, Michael and his wife, Samantha, are left on their toes. Would they ever feel safe again? Is anyone safe? And how far did Alex go with his new venture? 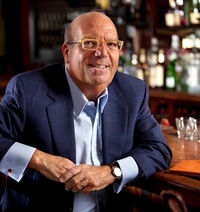 My Review:  Death Never Sleeps is a suspenseful mystery science fiction read that is sure to draw you in from the first page. This captivating story keeps you guessing until the very end. The characters are well-developed with intriguing back stories that make for a memorable read. Death Never Sleeps is the prefect beginning to the Michael Nicholas series. I recommend this to anyone who loves science fiction thrillers.  ** I received a complimentary copy in exchange for my honest and unbiased review. This post contains affiliate links and I will be compensated if you make a purchase after clicking on my links.**